NC Pension: Investment fees are an important footnote, they are not an investment strategy

NC Pension: Investment fees are an important footnote, they are not an investment strategy

In 2016 Treasurer Dale Folwell promised to cut $100 million in fees from the North Carolina pension plan.  Clearly this pledge was important to him, because his quarterly performance reports to the Governor and other state leaders and every presentation to the State Treasurer’s Investment Advisory Committee revisits this goal.     Treasurer Folwell’s tenure has turned investment priorities on their head.  In the State Treasurer’s reports and commentaries, performance, risk management, and asset allocation are always subordinated to the State Treasurer’s cost savings initiative.   In the latest set of reports, Treasurer Folwell asserts that he will have saved $350 million by the end of 2020.  On his campaign web-site, the Treasurer lists his second biggest accomplishment as saving $368 million in fees for the pension and state 401(K) plan.   Even if we accept either of these figures (and I don’t), the savings are insignificant when they are put in context.   The state’s pension plan is $103 billion, and the 401(K) is $12  billion .  The savings amount to less than 8/100 of 1% per year. 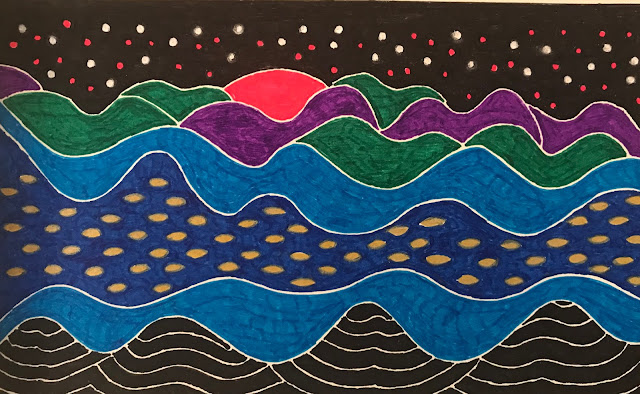 Let’s put this in a context you might better comprehend.   The average household  spends about  $65,000 per year.  If that household cut expenses proportionally to Treasurer Folwell’s claim, it would amount to less than $0.95 per week or $50.00 per year.   No one should pay more for investment services than is necessary, but prudent investing requires the fiduciary to focus on the factors that are the keys to performance, risk management and asset allocation.  Treasurer Folwell has placed his primary attention on fee reductions, which is rounding error when you are managing $115 billion.

However, the $350 million figure grossly overstates what he’s accomplished.  Since the State Treasurer doesn’t provide any details, there’s a lot of guesswork in determining how he calculated the figure.  We know the Treasurer fired a bunch of money managers in 2017 and 2019, thereby eliminating their fees.  As I’ve written over and over again, he put the proceeds in cash and bonds where the pension’s fees are de minimus.   The bond and cash positions are temporary investments as the State Treasurer has been attempting to time the stock market.   Had the Treasurer followed his investment policy, he would have hired new managers resulting in much smaller, if any, savings to the pension.  Moreover, he has virtually shuttered the private equity and real estate programs, despite the fact that his investment policy calls for modest investments in these asset classes.  It leaves me to wonder whether Treasurer Folwell has avoided worthwhile investments because he’s trying to protect his campaign promise, a promise that is of relatively small value to taxpayers and beneficiaries.

Treasurer Folwell transferred the pension’s externally managed index funds to internal management, generating  savings of roughly $5 million.  In doing so, he inherited and implemented his predecessor’s initiative.   Treasurer Janet Cowell shepherded the legislation through the General Assembly and set up the program to allow the internal management of the pension’s passive equity investments.   The Investment Division was only ready to implement the program 11 months after Treasurer Cowell left office.

The remaining savings appear to be the result of negotiations between Treasurer Folwell  and a number of the state’s investment managers.   There’s no way to tell how much these negotiations saved, but they should be a footnote rather than a major accomplishment.

I suppose it’s easy to impress the public with figures like $100 million (his original promise) and $350 million (the cumulative savings), and those are big numbers in most cases.   However, they are small numbers when you have responsibility for $115 billion in public pension and 401(K) assets.  Treasurer Folwell has been fixated on the wrong thing. 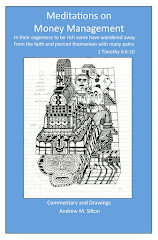